Has the water entered my ship? – Interesting question I asked myself 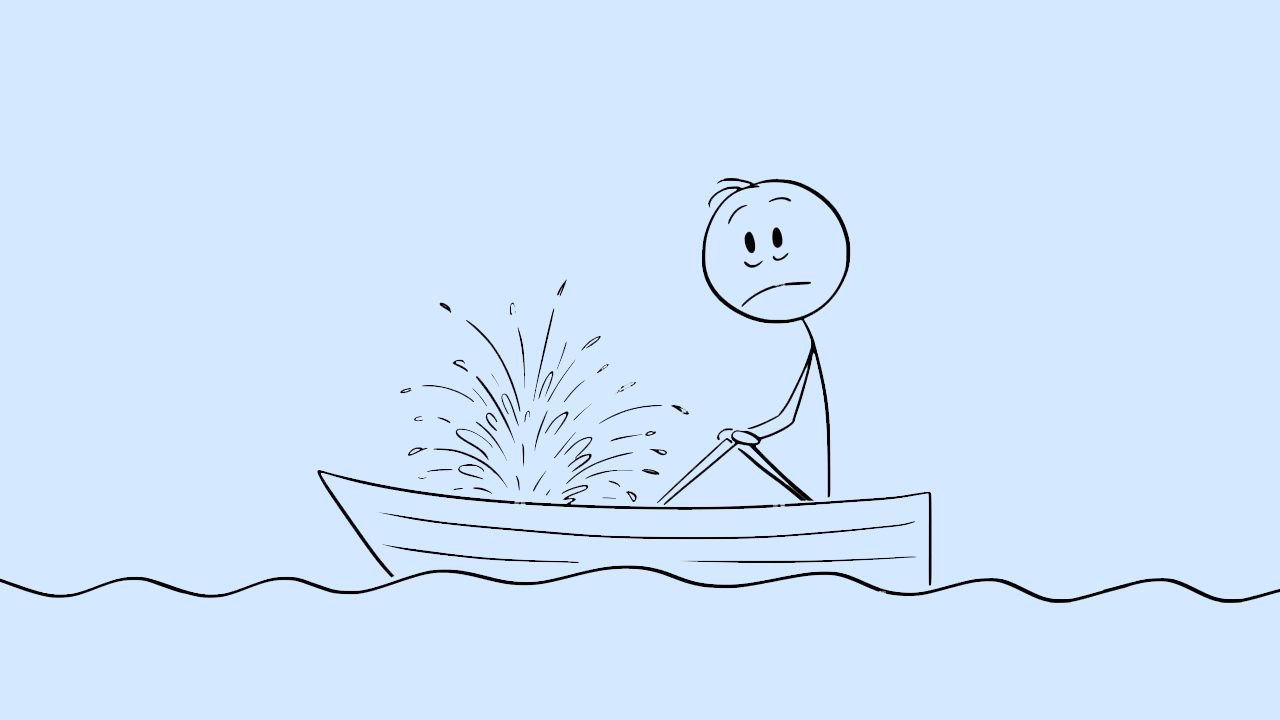 Their combined estimated wealth exceeded the wealth of the government of the United States.

These men knew how to make a living and accumulate wealth. It’s very interesting what happened to these 8 wealthiest people, 25 years later …..

So, what happened? Where did they go wrong?

They most certainly made lots and lots of money. They were very smart too. What did they lack then?

This is what happened! As much as they knew how to make a living, they forgot to make a life!

Money provides comfort and status, so true. It also provides food for the hungry and medicine for the sick. In these COVID times, with money, many good-hearted people have helped millions of those who needed it. Money is indeed an important tool. However, the chase for money (and fame) cannot be the only worthwhile pursuit in life.

We need two kinds of education.

One that teaches us what is important to make a living. Remember, money is an important tool.

We also need an education that teaches us how to LIVE a good life.

Without water, a ship cannot move. The ship needs water. Yet, if the water gets into the ship, the ship will face problems and it will potentially sink. Similarly, money is a necessity. But, if the lust for money enters our hearts, it will become a harmful addiction, a hedonistic pleasure, and a means of never-ending conflict!

Today morning, as I sat on the balcony of my house, I took a moment and asked myself ….”Has the water entered my ship?”

I am sure at some time in your life, you too would take a moment and ask yourself the same question, wouldn’t it?

With love, prayers and exceptional wishes,

As I live…I learn

SearchPostsLogin
Give your 100%
The “Thankful” game
Cyber addiction
How do I know if a particular friend is good for me or not?
Why is it important to have a healthy self-image?
My parents don’t agree with me being friends with the opposite gender.